Petri Peltonen is Under-Secretary of State at the Ministry of Economic Affairs and Employment. In this capacity, he oversees policy development and implementation in the sectors of industry, enterprise and innovation as well as foreign direct investments.

From 1996 to 2006, he worked at the Finnish Funding Agency for Innovation (Tekes), most recently as Executive Director and member of the management team. From 1987 until 1996, he held several technology development positions at the European Space Agency (ESA) in the Netherlands and in the electronics industry in Finland.

Within the scope of his duties, Petri Peltonen takes part in several national and European functions such as the boards of Business Finland, Finnish Innovation Fund (Sitra) and the Nordic Investment Bank. He also acts as the European Commission’s SME Envoy for Finland.

Petri Peltonen holds M.Sc. and Lic.Tech. degrees from Tampere University of Technology. He is an invited member of the Finnish Academy of Technical Sciences. 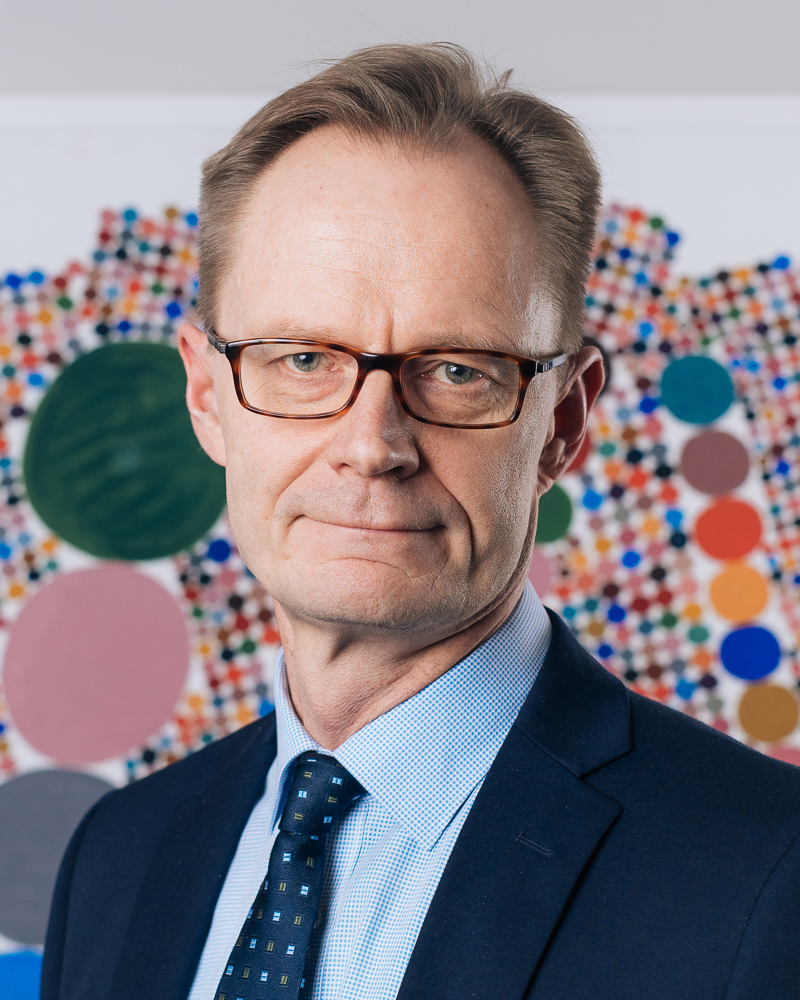