Tim Luce is an experienced fusion physicist with university education in thermodynamic and plasma physics. He has been working hands on fusion research since the first ever built tokamak reactors. Tim´s career include 30 years of research work at General Atomics, during which he attended his first ITER meeting in the 1989. In 2017 Tim was appointed Head of the ITER Science, Controls a& Operations Department, Domain Head for Science and Operation. In this role he keeps contributing to physics R&D, shortening the learning curve in fusion research, tracking of delivery systems, and preparing documentation for licensing. 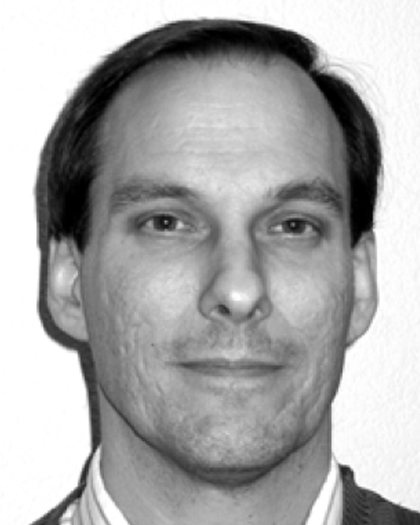