Tony Donné graduated in physics at Utrecht University in 1980 (cum laude) and obtained his PhD degree at the Free University of Amsterdam in 1985 for work in the field of nuclear physics. From that moment onwards he was employed by the FOM Institute for Plasma Physics Rijnhuizen (from January 2012 onwards known as DIFFER) and working in the field of fusion research. In 2010 he was appointed professor in Diagnostics and Heating of Fusion Devices at Eindhoven University of Technology. A substantial part of his scientific career was devoted to the design and use of plasma diagnostics at a large range of fusion devices.

Tony Donné is since June 2014 Programme Manager (CEO) of EUROfusion, the consortium coordinating European research in the field of fusion science and technology in 28 European countries. Since 2020 he is chairing the Coordination Committee of the International Tokamak Physics Activity that resides under auspices of the ITER project. Until June 2014 he worked at the Dutch Institute for Fundamental Energy Research (DIFFER) in many duties including director of the Fusion Research Division and acting director of the institute. From 2009 – 2014 he was responsible for the national coordination of physics research on nuclear fusion in the Netherlands. He was founding director of the Dutch-Russian ‘’Centre of Excellence on Fusion Physics and Technology’’ and programme director of the ITER-NL consortium. 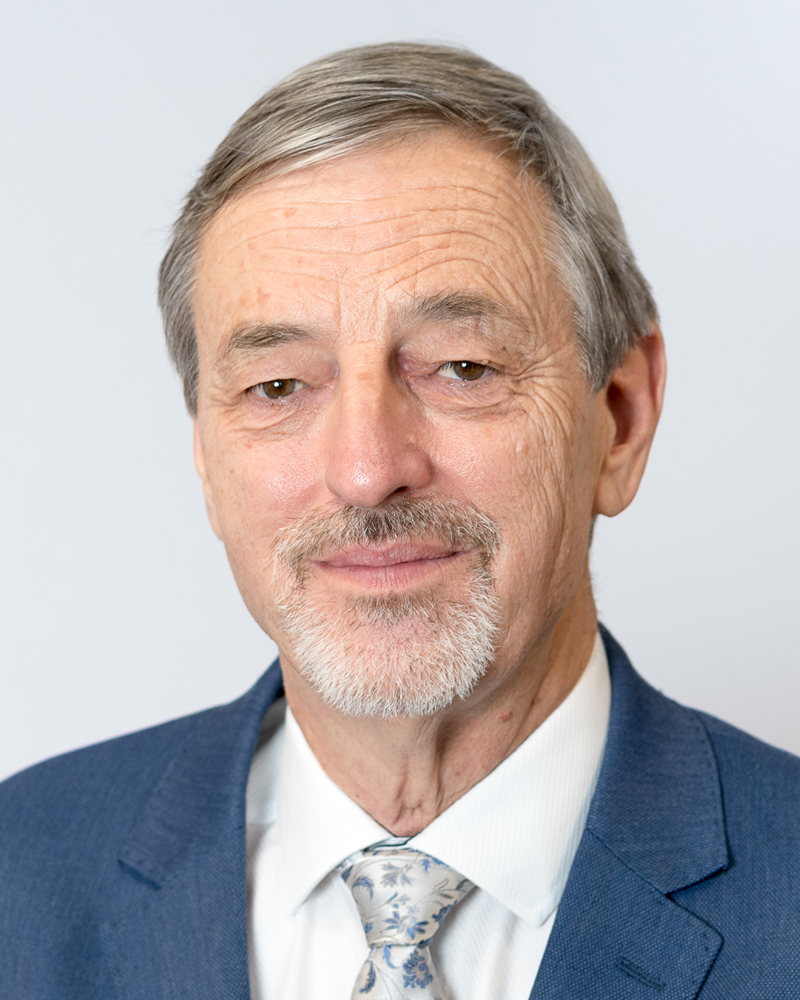